Wayne McPartland opines on Donald Trump's remarks regarding the recent attack on the Pulse Night Club in Orlando, Florida.

Host Wayne McPartland discusses how the world's wealthy are hiding their money in Panama to evade taxes.

Wayne McPartland discusses unions and the working class, disputing many of the "facts" that the "main stream media" uses. 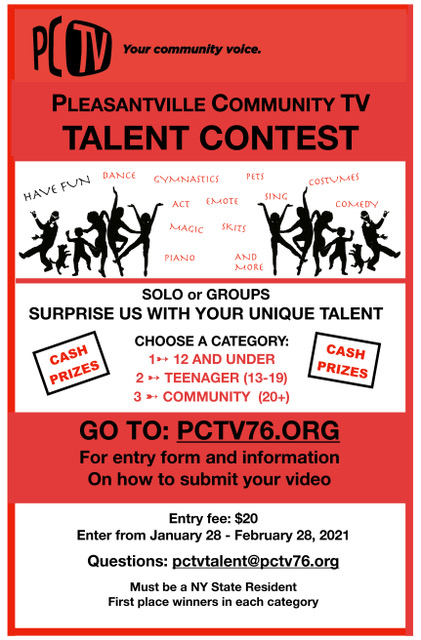