The FCC is proposing to redefine what a franchise fee is – and it will radically reduce the level of monetary support available to run PEG access channels across the United States.

PEG access channels provide local content in communities that are not served by the broadcast industry and are increasingly under-served by newspapers. They help prevent “media deserts” in towns and cities across the US and ensure diversity of opinion at the local level.

Congress should stop the FCC from trying to re-write the 1984 Cable Act to financially starve local communities and our PEG channels in its rule-making (Docket NR 05-311).

Influence what we put on the air at PCTV! 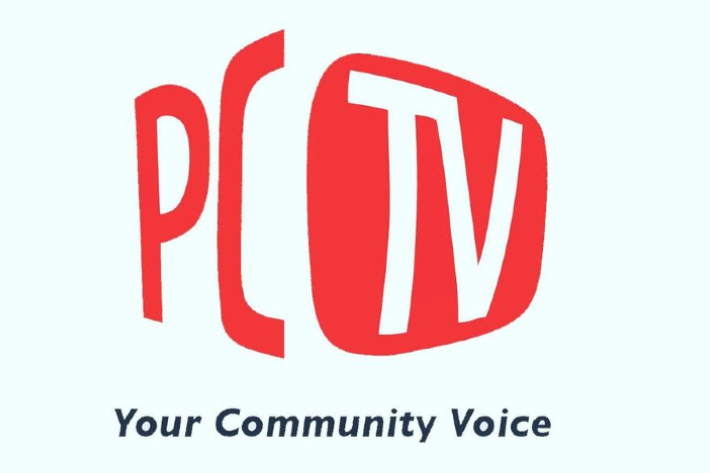